Posted on February 5, 2014 Categories: Baltimore Dating Guide No comments yet

Online dating is it’s own beast, so before we start here are a few things to remember:

Okay, now that we got that out of the way, let’s get down to business. In order to pick a site, you have to know what you want, even if what you want is, ya know… to hang out or whatever. As I said, it’s a numbers game so you need to get on one of the big sites. The niche sites are always out there for ya so hop on that as well, but likely you’ll see the same people you saw on the bigger sites anyway.

If you’re not sure where to start, here’s a quick guide in order of how “serious” you are: 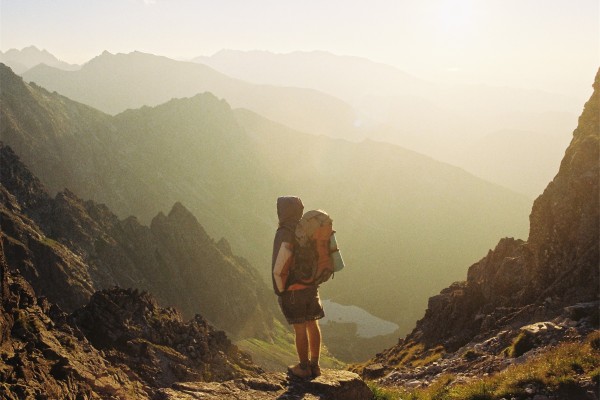 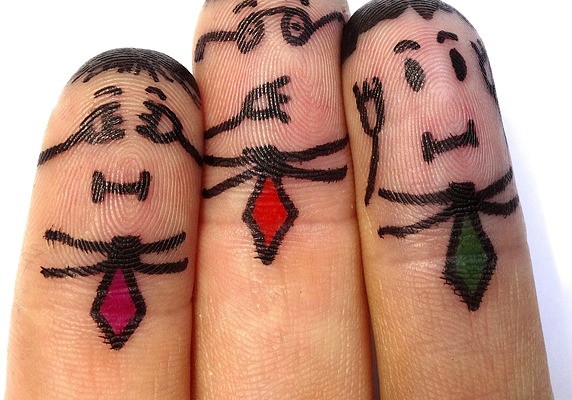 Step 2: “Put Yourself Out There” 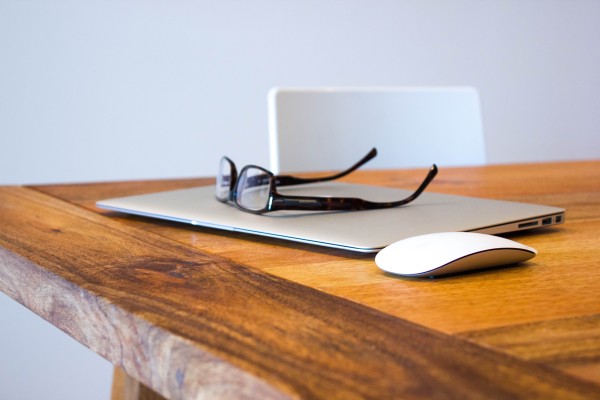