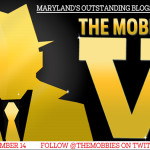 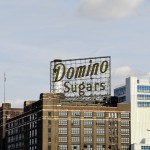 So I’m nominated for two Mobbies. I’d be awesome if you would vote for me.Even if you don’t vote for me, here are some of my favorite Tumblrs that you should check out & also vote for (or, in some cases, vote for instead of me).

i-Shot
It is a shame she wasn’t nominated because she might be my favorite photographer in Baltimore (I dropped the ball to nominate!) Her pictures capture so many different aspects of Baltimore from the perspective of the individuals living in the city. She makes no commentary of good or bad—just what is (with great titles). She captures the things you overlook and gives them so much significance. Wonderful work.

The Baltimore Chop (Nominated for Best Entertainment Blog & Best Lifestyle Blog)
Sometimes I feel like the way less cool female version of The Baltimore Chop (and that’s still giving myself WAY too much credit). Check it out for highlights of the shows you forgot were happening, the articles you would’ve written if you had the time & the drinks you’d be trying if you could stop ordering Boh’s. It’s wickedly smart, yet unpretentious, just like Baltimore (on it’s good days).

Baltimoria (Nominated for Best Photo Blog)
(I actually like his personal Pat Gavin blog more)
This would be the photo blog I would show someone that was interested in moving to Baltimore. Photographer, Pat Gavin doesn’t oversell the city with his pics, because he knows the city can sell itself (when it wants to).

Only In Baltimore (Nominated for Best Baltimore Sun Blog)
The Baltimore Sun Tumblr is far more colorful than the newspaper tends to be highlighting Baltimore tattoos, bike party & Bronyfest. They don’t post often but it’s pretty cool when they do.

The City That Breeds (Nominated for Best Community Blog & Best Humor Account)
The actual website is better than the Tumblr. On the website you’ll find gems like The Halloween Eve flowchart, which is completely accurate. Great blog for those that don’t take themselves or Baltimore too seriously.

Unbohlievable — From the Land of Pleasant Living (Nominated for Best New Blog)
Highlights of the more adorable side of Baltimore: arts & crafts, sports, UTZ and Natty Boh.

Baltimore: A History Block by Block (Nominated for Best Photo Blog)
An amazing blog documenting the history & present state in Baltimore by exploring the main streets like North Avenue. A real & necessary reminder that Baltimore is comprised of more than good or bad & can be better. There is a kickstarter currently going on to fund what will surely be an amazing book as well.

Patrick Joust (Nominated for Best Photo Blog)
He shows the blue collar (and no collar) side of the city. It’s the side of the city that is forgotten because it doesn’t glimmer but it’s also not falling apart.

Things in Baltimore
I just like this blog’s style. Simple with cute little anecdotes.

Josh Kuckens
A photographer that can seamlessly transition from the city to the “rest” of Maryland (and DC) while letting the pictures speak for themselves.

I could really use some suggestions for food & fashion blogs to check out. I love both but I’m so into my own style & taste I never really peruse the musings of others… 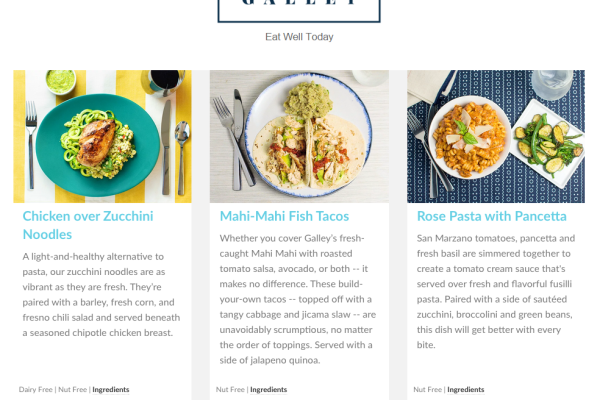